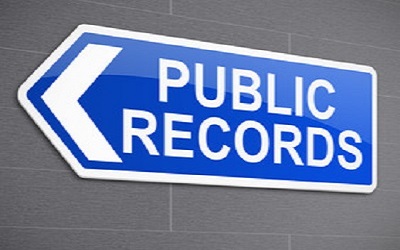 Requesting public records from us 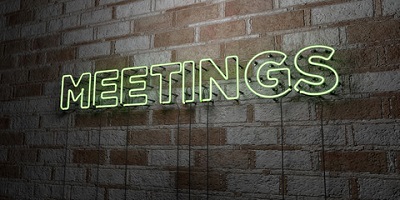 We have three statutory public bodies for which public meeting notices are included on the calendar:

From time to time, Secretary Marshall may establish advisory committees. The regular public meeting schedules for those committees will also be posted on the calendar.
How can we make this page better for you?