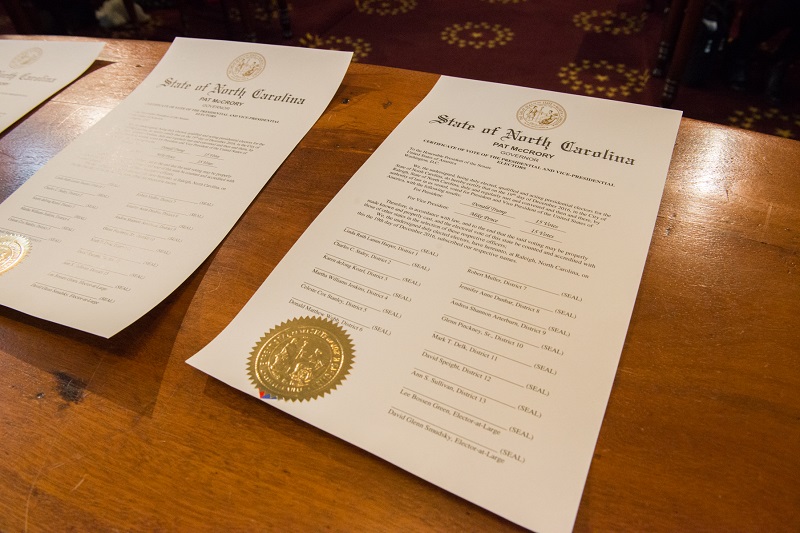 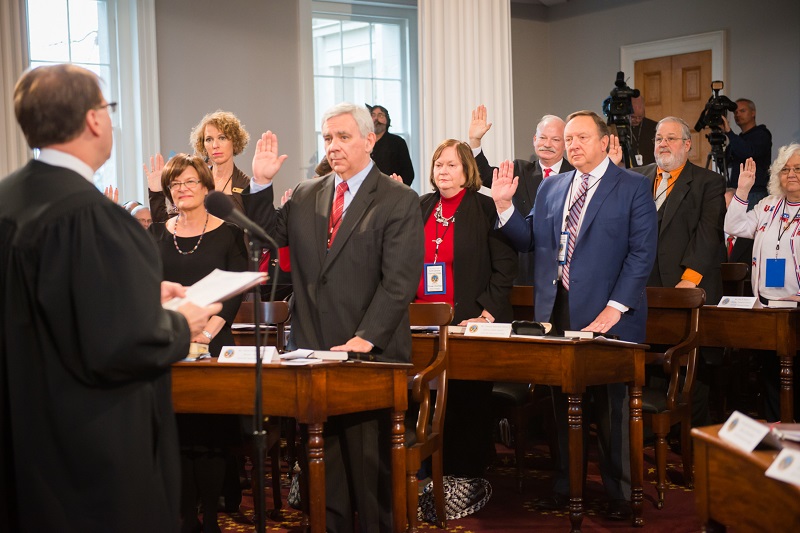 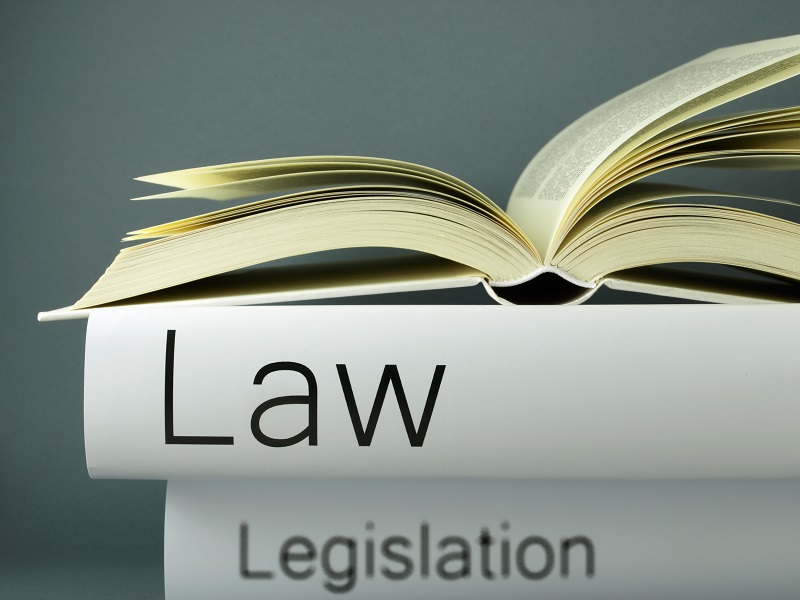 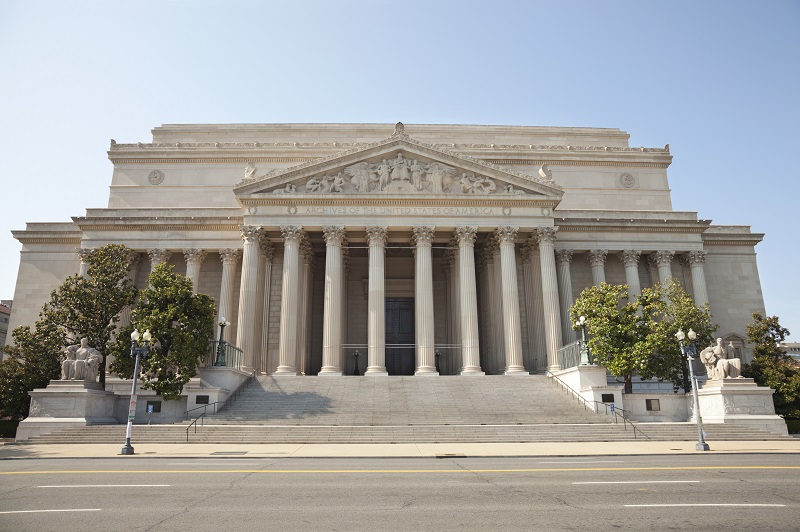 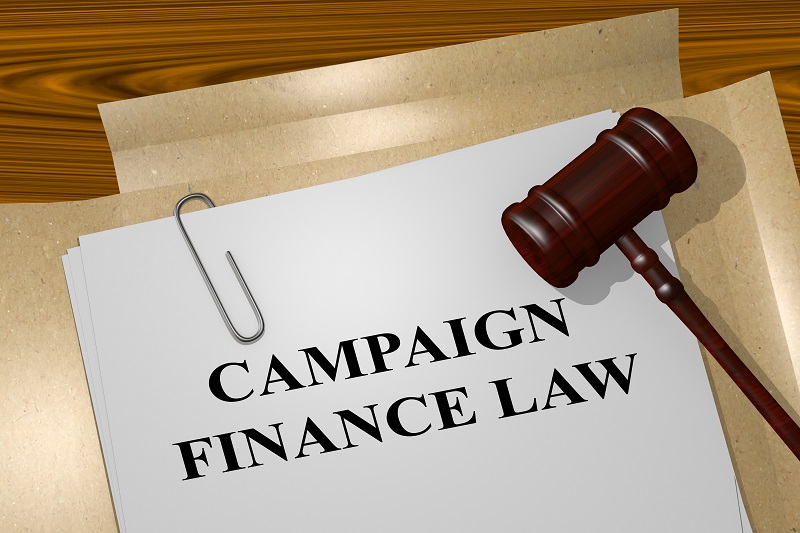 NC State Board of Elections

With regard to the Electoral College and the election for United States President and Vice President, the North Carolina Secretary of State:

How the Process Works in North Carolina

In North Carolina, elections are conducted by the North Carolina State Board of Elections. The State Board determines which political parties and candidates have qualified to be on the ballot according to NC law. Unaffiliated candidates also have to qualify in order to have their names printed on the NC general election ballot.

After the general election, the NC State Board of Elections prepares abstracts of the election returns. The State Board certifies the names of the persons elected to office. The abstracts include the results of votes for the offices of President and Vice-President of the United States.

After the Secretary of State certifies the election results to the Governor, the Governor issues a proclamation. The proclamation names the electors. It also instructs the electors to be present “in the old Hall of the House of Representatives in the State Capitol in Raleigh at noon on the first Monday after the second Wednesday in December following their election”. At that time, the electors meet and vote on behalf of the State for President and Vice-President of the United States. The Governor then follows federal law to ensure that the votes cast by the electors get to Congress and the National Archives.

You can watch videos of the 2016 or 2012 meetings of the North Carolina Electoral College.

What the Secretary of State Does Not Do

The Secretary of State does not: