Secretary of State »
About »
About Secretary Marshall

In 1996, Secretary of State Elaine F. Marshall became the first woman ever elected to a statewide, executive branch office in North Carolina.

Her work experiences include teaching Home Economics in the public school and community college systems, co-ownership of a book and gift store, establishing an interior decorating business and the private practice of law.

Secretary Marshall has been very active in many civic groups in the areas of child welfare, women's issues, and agriculture and small town economic development.

Since becoming Secretary of State, she has received numerous state and national awards for leadership in technology, government innovation, and women's leadership. These awards include:

She is married to Jessie Thomas Bunn. 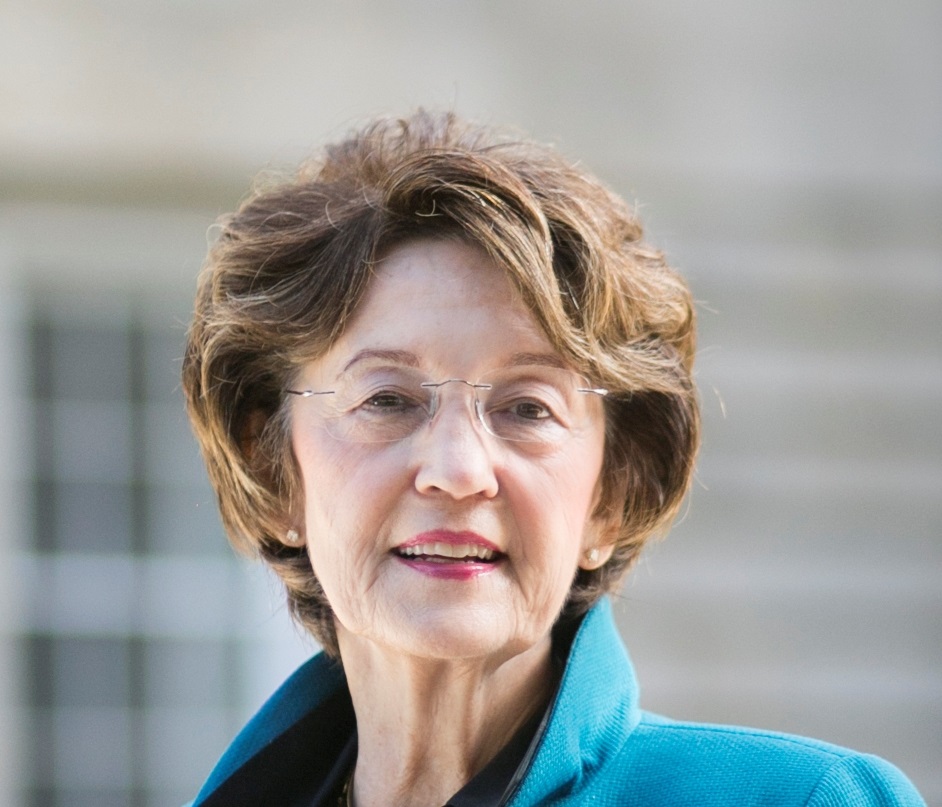 Elaine F. Marshall Secretary of State Secretary Marshall's Resume
How can we make this page better for you?